Brexit: the end of Erasmus?

Brexit has spelled the end of many things we once took for granted in the UK, in our fully-fledged European days. Well, nearly fully-fledged, other than our refusal of the euro as home currency, and our inexplicable rejection of siesta time as a valid extension of lunch.

Wave goodbye to cheap European cheese and wine at your local Tesco, your lovely maroon passport and taking your ham sandwiches across the Dutch border. But for higher education institutions, international businesses and students throughout the UK and Europe, Brexit has dealt another serious blow: the end of Britain’s involvement in the Erasmus scheme.

For those of you who aren’t familiar with the concept, the Erasmus scheme allowed students from all over the UK and Europe to study or work abroad for a semester, or a whole academic year. Tuition fees at host universities were covered by the scheme, and students received a grant to cover their living costs.

The idea behind the scheme was to encourage Europe’s young people to mingle, learn a new language and have their eyes opened to new cultures, whilst enhancing their academic and real-world experience and bolstering their CV. Students who took part in Erasmus were even shown to have a higher likelihood of finding a job after they graduated. Sounds pretty great, right? 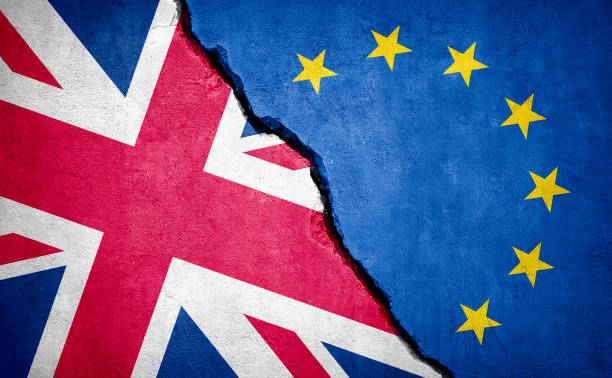 Well, it was. Sadly, Brexit signalled the end of the UK’s Erasmus involvement. This didn’t have to be the case, however. The UK was offered the opportunity to remain part of the scheme even after leaving the EU, and in January this year Boris Johnson assured us that Erasmus would be saved.

However, the government failed to reach an agreement with the EU about the costs of the UK remaining in the scheme post-Brexit, and then abandoned talks in favour of creating a new, standalone study-abroad programme.

Turing for the win?

The results, as you might expect, have been mixed. The Turing scheme has been touted by the government as the UK’s alternative to Erasmus, and is set to reach more than 40,000 UK students during the 2021-2022 academic year. Universities, colleges and schools have signed up for a share of the funding, which totals £110 million. Unfortunately though, it remains unclear whether travel costs will be funded.

More crucially, tuition fees at host institutions are not covered by Turing, despite claims that the scheme is more accessible to those from disadvantaged backgrounds than Erasmus. In addition, unlike Erasmus, staff exchanges are not supported by the scheme and there is no reciprocal funding for overseas students wanting to study or work in the UK. In fact, Wales was so unimpressed by the Turing scheme that they’ve gone rogue and set up their own programme instead. 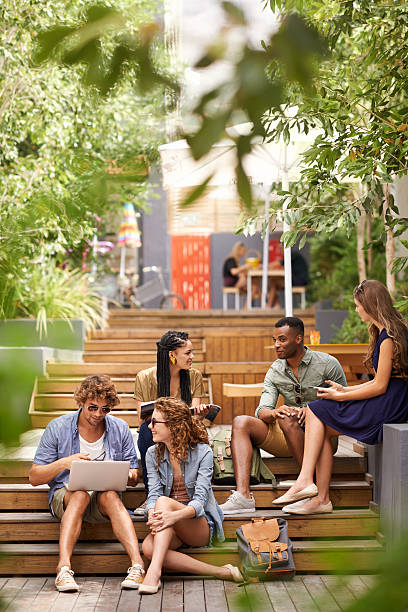 Sure Languages on Erasmus ​

It remains to be seen how the Turing scheme and its Welsh alternative will operate in practice, especially against the backdrop of Covid. Will they successfully fill the gap left by Erasmus?

In the meantime, we’re taking a look back at some of our Erasmus and study-abroad memories in the Sure Languages office:

Matt spent his Erasmus year studying in Lyon, France and Heidelberg, Germany. What did he enjoy most? Going to Frühling festival in Stuttgart, and being on first name terms with the local café owner in Lyon. 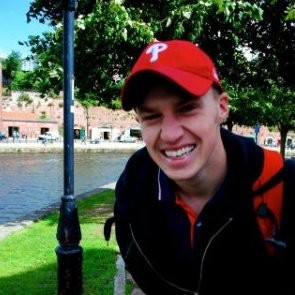 Matt BirdSenior Project Manger
Rhys spent half his Erasmus year in Cologne, Germany, and the other half in Russia (although Russia was not covered by the Erasmus scheme). He loved the Cologne Karneval, and the homecooked meals his Russian landlady used to make for him.

Rhys StevensonProject Manager
Louise went to Milan, Italy on her Erasmus year. She was working hard (possibly harder than the rest of us!) studying in a translation school. She says that sadly, she didn’t fall in love with Milan - but she did with aperitivo. 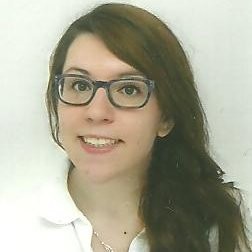 Louise BlainProject Manager
Frankie spent her Erasmus year studying in Nantes, France and Valencia, Spain. She lived with friendly native speakers in both cities, but never managed to understand the Murcians she lived with in Valencia. She loved the Fallas festival. 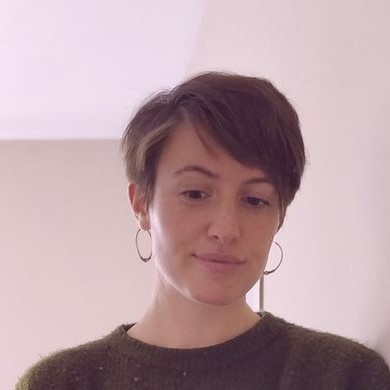 Frankie HemeryCustomer Success Manager
Francesca went to Austria and spent 6 months in idyllic Carinthia, trying to decipher the local dialect and work out what was in the mysterious Knödel she was served daily in the uni canteen. Her German improved dramatically but she completely forgot how to speak English during her stay. As a native Italian, a solid 4 months of snow was a little too much for her, although the lakes were absolutely beautiful in the winter. 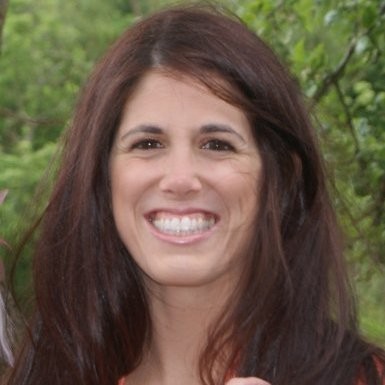