Translation projects come in all shapes and sizes - and sometimes they involve hundreds of thousands of words! In this short blog, we’re going to look at some of the features of large translation projects and explain how we approach them.

Some of the questions we’re most commonly asked about prospective translation projects is ‘how much will it cost?’ and ‘how long will it take?’. The answer? Volume of words is always the main factor here.

Most translation agencies charge according to a per-word rate and professional translation can be expensive, especially for projects with a large volume of words. But one of the advantages of having a larger job is that you should be able to make savings. 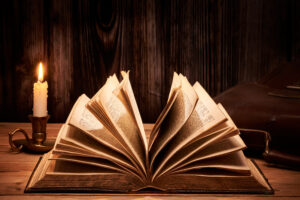 This could be due to a discount based on the size of the job, or because your documents contain repeated content which we won’t charge full price for twice.

Repeated content will not be translated from scratch multiple times. The Computer Assisted Translation (CAT) tools we use identify where content has already been translated and will make suggestions to  our linguists based on this – saving time, effort and money.

This might be content translated from a previous project which is stored in a translation memory, or content which has already appeared previously in the document. You never need to get the same thing translated twice!

When estimating timescales, we tend to work on the basis that a translator can translate around 1,500 to 2,000 words per day. Again, repeated content will reduce the workload, meaning we should be able to complete your project slightly faster.

Translation projects might also be large because of the number of languages required. After crafting a text for an Anglophone audience, you might decide to make this accessible to readers around the world, and wonder how it will be conveyed in other languages.

Before the project gets underway, it’s a good idea to provide as much information as possible about the project, for example the target languages, the audience and the tone or approach you’re aiming for, as well as any instructions for culturally-specific content. Our linguists are all native speakers of their target languages, so they will accurately and appropriately localise the text to make it suitable for the intended audience.

This might include adapting the style and tone slightly – languages and cultures vary in the sorts of styles and levels of formality used, so these might be slightly different for each translation. For example, English tends to use quite an informal style in a lot of situations, whereas French often favours a more formal tone. Our team will make sure your text is conveyed correctly. When the tone and style of your original text are successfully adapted for different languages, your target markets won’t even notice they’re reading a translation! 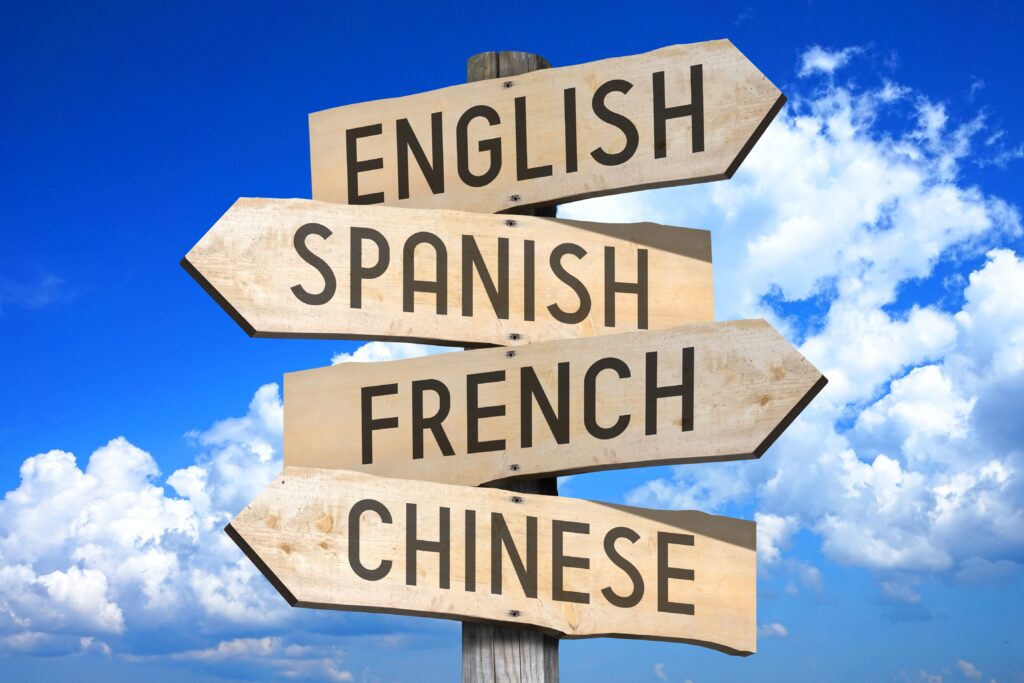 Once a project is underway, you might realise you need to add some additional text or last-minute edits. While it’s always easier to start translation using the complete and final version of the source text, we understand this is not always possible, and sometimes documents get added in at a later date.

If you have some extra content to add in, we’ll make sure you’re not charged extra if there is any overlap with documents we’re already translating or have translated in the past. And we’ll always let you know in advance how much more it will cost, or if it’s going to take any longer than initially planned.