How does Google Translate work, and is it any good?

Whether you’re embracing the app or slightly app-rehensive about it all (see what we did there?), you can find out how Google Translate works and how suitable it is for your translation needs in this article.

Google Pixel buds are wireless headphones which work in synchrony with your phone to translate speech in real time, out loud. The feature works with 40 different languages, meaning users can cross language barriers like never before. An instant translator in your pocket is certainly handy, but many people are very wary of machine translation (and rightly so). In this article we explore Google’s infamous instant translation offerings, to see when they might be helpful – and when they’re more of a hindrance.

The technology behind Google Translate

Google Translate is based on both neural machine translation (NMT) and human contribution via its Translate Community.

Fully understanding NMT requires a bit of background knowledge about neural networks and deep learning. In a nutshell, NMT uses millions of sentences previously translated by humans to make links such as gender and number agreement between words at sentence level and then ‘learns’ how to translate similarly structured sentences in the future. Google announced their own version of the system, Google Neural Machine Translation (GNMT), in September 2016, marking a significant advance on previous methods such as statistical-based machine translation.

The Google Translate Community works on a similar basis to Google’s Local Guides who provide reviews and information such as opening times and prices for cafés, restaurants and attractions on Google. The Translate Community is made up of volunteers who review translations and offer short translations of a few sentences. Millions upon millions of contributions have been fed into the translation machine, which ultimately helps it learn more. But, (and this is a huge but), GNMT is still learning and does not pick up linguistic subtleties perceptible only to the human ear. 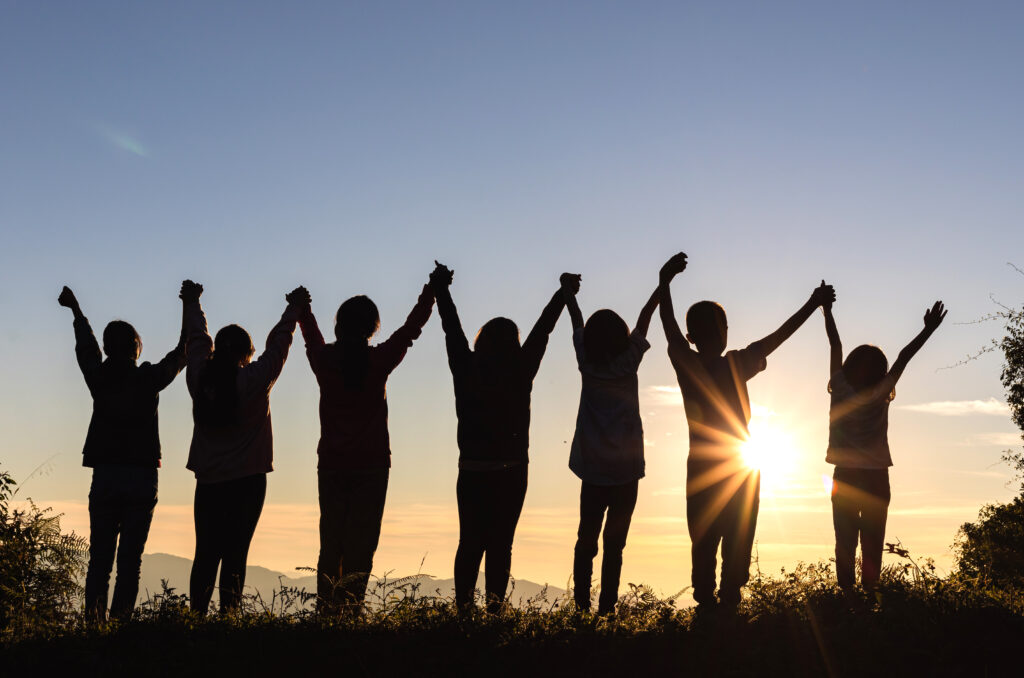 Hands up anyone who’s ever encountered a dodgy Google Translate translation!

Is the translation any good?

Google’s own research on the quality of its neural machine translation showed that the quality of translation between Indo-European languages was very high indeed. However, for other language pairs, such as between English and Chinese, the standard remained lower despite some improvements. Moreover, the sentences used to test the GMNT were fairly short and simple, and are not of the complexity that professional translation companies deal with day-to-day.

For users wishing simply to understand basic language, such as tourists asking directions or requesting basic information, Google will probably translate the content pretty accurately and fulfil the purposes of the translation. On the other hand, if the user’s needs are a little more sophisticated or if the text is a little more nuanced, internet translation just won’t cut it. If a text contains complex syntax, idioms or content which needs to be made suitable for a specific locale, a human translator who is sensitive to the linguistic nuances and cultural norms of the source and target languages and countries is required. Otherwise, the translation may end up sounding humorous at best, and at worst its impact could be damaging, expensive or even life-threatening.

What’s more, the translations produced by Google often sound passably correct in the target language to non-native speakers (i.e. they are largely grammatically sound). This can be potentially misleading for users as it obscures other errors. If words are missed out or translated incorrectly, there is often no way for a non-bilingual speaker to know, as the sentence will read well overall.

When you wanted to find out what the daily special was on the menu at that place you loved in Santorini, Google Translate was ideal. But now you’re back home, and you need a 20-page document in five different languages – and you know machine translation isn’t up to the task. Why not contact the Sure Languages team for a free, no-obligation quote! 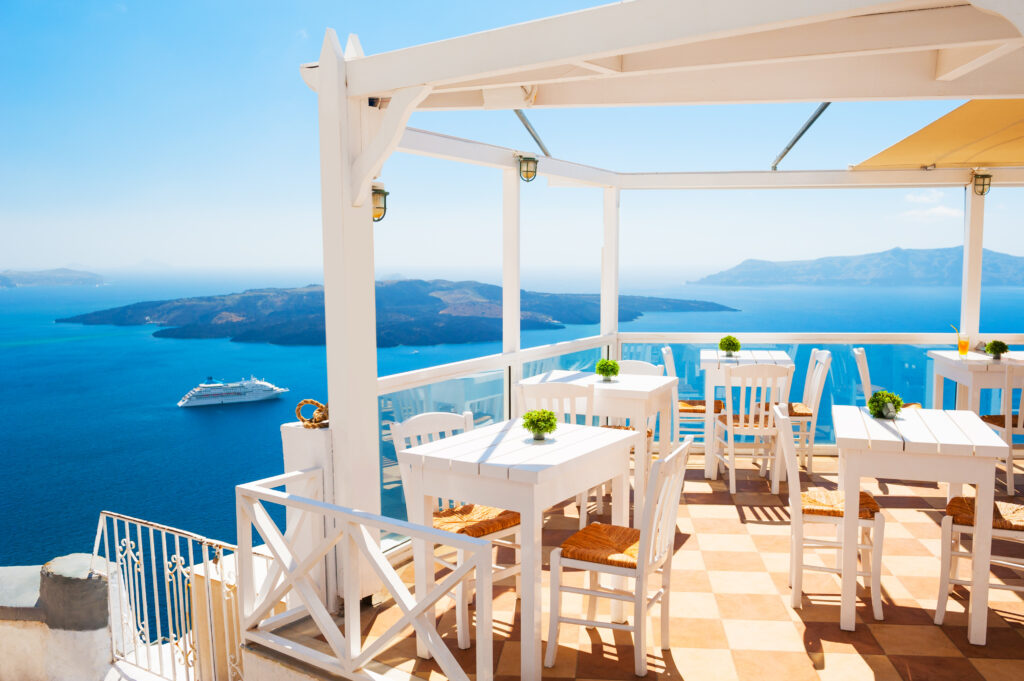